On the 3rd of March, Chancellor Rishi Sunak announced the Budget for 2021.  Understandably, he mainly focused on his economic plan to aid the UK’s recovery from the COVID pandemic, discussing everything from income tax freeze to international trade, but importantly, there were also some changes for motorists.

So, what exactly does the 2021 Budget mean for you? We’ve broken it down so you don’t have to… 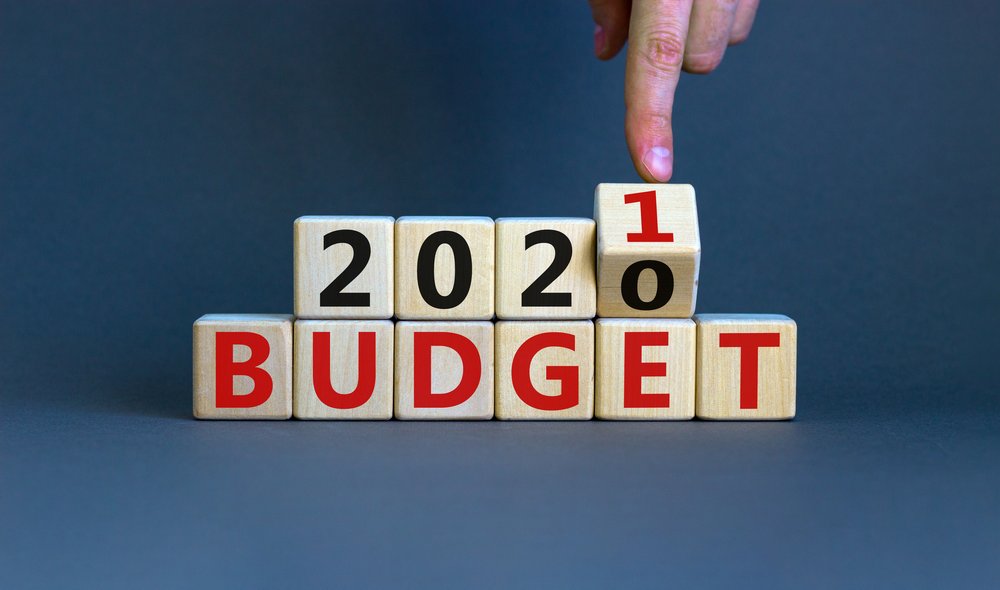 As the demand for electric cars in the UK increases, as does the need for an improved EV charger infrastructure. To achieve this, the industry needs further support and funding from the government. Did Budget 2021 offer hope for this support? Here’s what was announced…

He has announced a £4.8m fund to support the development of a hydrogen hub in Anglesey, Wales. This will trial the creation of hydrogen through using renewable energy and has the potential to be a zero-emission fuel for Heavy  Good Vehicles. A step in the right direction as the UK starts to move to greener energy supplies.

Another positive is that electric car drivers will also see benefits from changes to the cost of energy. Sunak plans to increase tax on pollution and from April 2022,  he is freezing the levy on electricity while raising it on gas. This will have a knock-on effect and subsequently lower the cost of charging your electric car at home.

He also declared that he wants the UK to become a “scientific superpower” and has plans to invest a £375m fund into “highly innovative companies”, this is promising news and could lead to more development in EV technology. 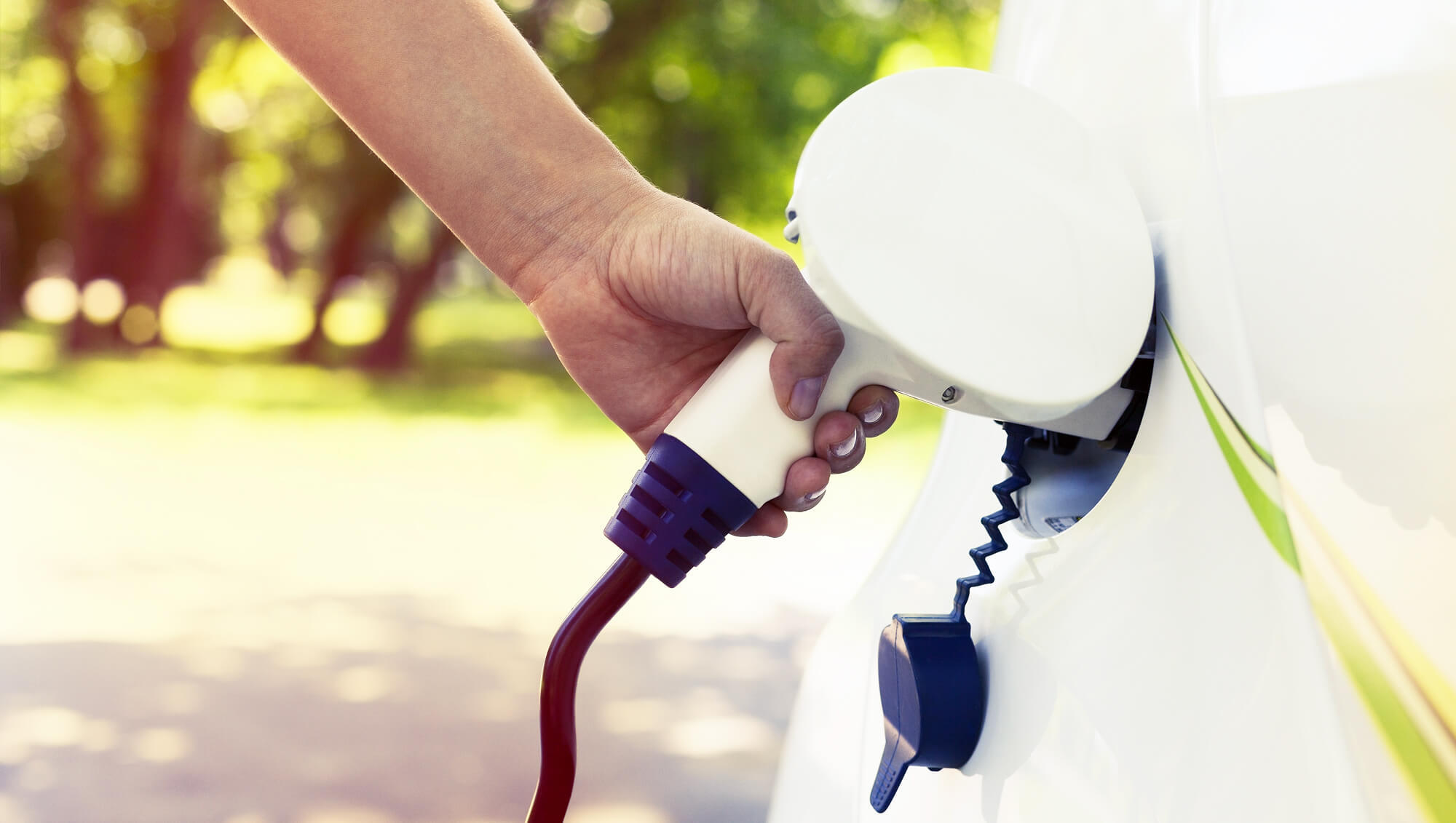 The Budget also revealed that there will be an increase in VED rates for cars,  vans and motorcycles in line with RPI from April 1.

However, one of the biggest perks of switching to an electric vehicle remains the same. Vehicle Excise Duty (or road tax) is now free for all EV owners.  Previously, for EVs costing over £40,000 when new, owners would have to pay a  VED rate of £320 a year over 5 years. This became known as ‘premium tax’ but fortunately this was scrapped in 2020 and will continue throughout 2021.

The Chancellor stated that drivers with an electric company car will have to start paying Benefit in Kind tax.

Last year, BiK rates on EVs were reduced to zero to boost electric company car sales, but from April the tax rate will increase to 1% and then rise to 2% in 2022,  this is regardless of the date on which the car was first registered.

From the 6th April 2021, the van benefit charge will be reduced to zero for zero carbon emission company vans which are also available for unrestricted private use.

One issue that affects all road users, electric or not, is the current pothole epidemic. Sadly, Sunak failed to mention any plans to repair our crumbling road network in the 2021 budget.

Last year, one of the key components of the government’s budget was their commitment to spending £27bn on roadbuilding over the next 5 years, it being the “largest ever investment in England’s motorways and major A roads”.

Disappointingly, these road-building plans were not mentioned at all in this year’s budget. 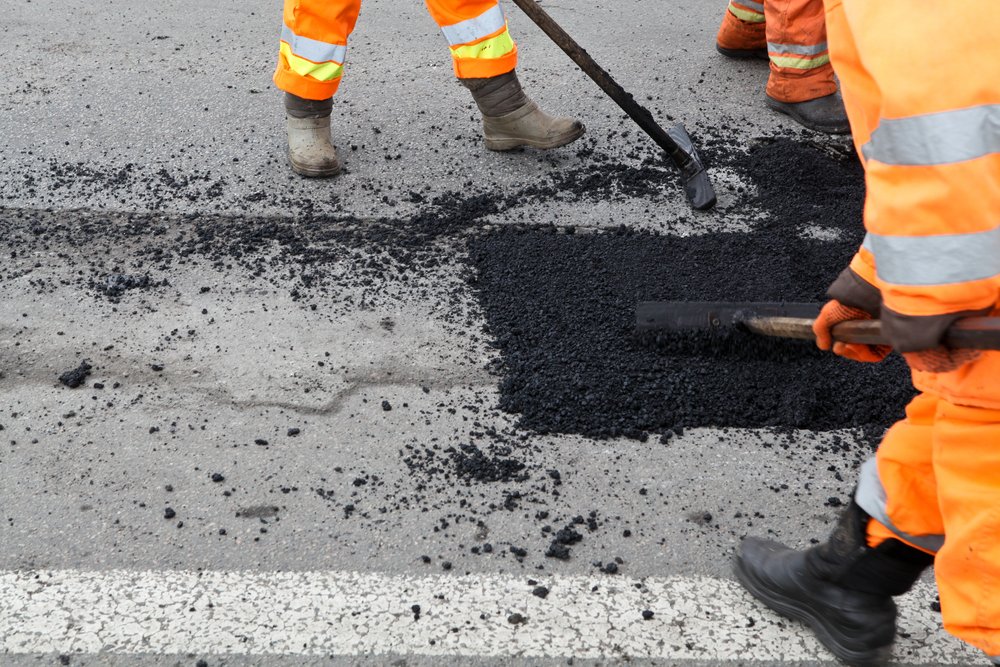 Overall, the budget provides some encouragement to the automotive industry which has been hit hard economically by the pandemic.

With the upcoming environmental summit in autumn, the automotive sector faces a huge task of decarbonising in just 9 years. Let’s hope we see some more commitment to the EV infrastructure, more incentives and competitive measures that will enable the UK to become global leaders in the industry and help us reach our net-zero goal.

For now, let us take care of your EV charging, answer a few short questions here and find the right charger for your car in under a minute.

This type of electric charger has it's own cable to charge your car.

This type of electric charger requires a seperate cable to charge your car.

We lay SWA cable laid at 600mm deep, with a protective cable warning tape laid 150mm above the cable. These are laid on a sand or sifted sand soil bed then backfilled.

We position overhead cables at a minimum height of 3.5m and are run along a catenary wire. The cable run should not be accessible to vehicles.

Standard Installation
Our instant price is fixed if it falls within our standard installation package plus any additions that you have selected (extra cabling for example). This package covers the majority of homes in the UK. Before we undertake your installation we will carry out a digital survey to check that nothing has been missed. After reviewing the survey results some additional work may be required in order to complete your installation safely and to the required standards. If this is the case, we will contact you well before the installation date and advise the cost of any required work. You can then continue with your installation, or alternatively we will refund you in full if you do not want to proceed.

Included in our standard installation is :
• Fitting of a single phase charge point to a brick or plaster wall or other suitable permanent structure
• Up to 10 metres of cable, run and neatly clipped to the wall between the electricity supply meter / distribution board and the charge point.
• Routing of the cable through a drilled hole in a wall up to 500mm (20 inches) thick if this is needed.
• The fitting and testing of electrical connections and protections required for the charge point.
• An additional three way consumer unit, if required
• Installation of a Type A RCBO in an RCBO enclosure
• Up to 3 metres of plastic trunking to conceal interior wiring.
• An O-pen earth protection device if the charge point requires it. (This is NOT an earth rod)
• Up to 4 hours of labour from your installer to complete the work.
• Electrical testing of the whole installation.
• Handover and setup of the charge point and any app that may be needed.

Not included in our standard installation (additional work) :
• Where the installation requires additional cabling over and above the amount you have told us about.
• Upgrade/replacement of the main incoming supply fuse where the local DNO (eg Northern Powergrid) would need to attend site.
• If the charge point is to be mounted on a post/pedestal rather than an existing wall and where you have not selected a post as an extra cost option in your order.
• Installation of a charge point to a three phase supply.
• Where gas and water mains bonding (earthing) is not in place at your property. If this is not in place, additional work would be required before installation of the charge point.
• Any groundwork that has not been selected during the order process.

What else you need to know :
• On the day of installation, please ensure that the area around your consumer unit (fuse box), incoming electricity supply meter and proposed charge point location (including where the cable is expected to be run) is clear and free of obstructions.
• We will need your WiFi password as part of the installation process in order to connect your charge point to the internet. Please have this available for the installer. Details will not be kept.
• The charge point must be on your own designated off road parking.
• The charger will be fixed in line with current guidelines at a height where it cannot be hit by a vehicle.
• Our installers are not able to enter loft spaces; lift floorboards or flooring; take apart any furniture of work above a height of 2m. If you anticipate that any of this may be required, then please contact us and we can discuss in more detail and provide you with a quotation.
• Should there be extreme weather conditions our installers may not be able to continue with you installation if it is not safe to do so (for example flooding). They will always do their best to complete the work where they can.

If you have any questions then please contact our customer service team who will be happy to help. Please also read our terms and conditions.

Shop as a Customer